Danèlle Lejeune was a permaculture farmer in Southern Iowa. She moved to Georgia in 2016. She is a beekeeper, a mother, a poet, a dreamer, and a stargazer, learning to play the accordion, though slowly and with much difficulty. Danèlle attended the Ossabaw Island Writer’s Retreat in 2014, 2015, and 2016, Permaculture Voices 2015. She has since been promoted to Assistant Director at the Ossabaw Island Writer’s Retreat. She attended Dr. Ragan’s writing residency in Prague, CZ at Charles University, summer of 2015 and a residency at the Vermont Studio Center in November 2015. She was featured poet at the Art on the Prairie Poet’s Corner in Perry, Iowa, November 2014 and 2015. 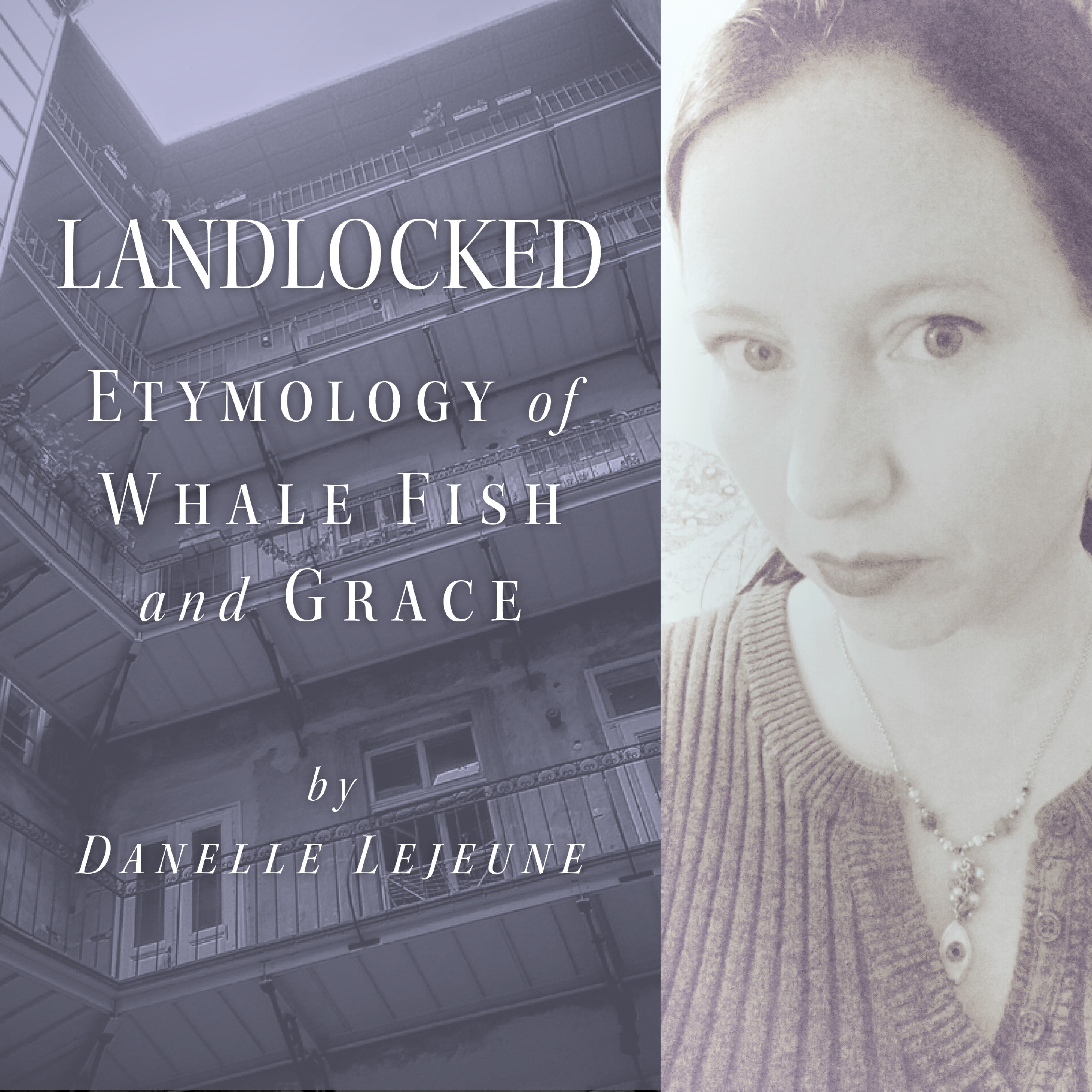